Brave Wave is a music label based in Japan, dedicated to exploring the interplay between videogames, music and nostalgia. The dual-natured label produces and publishes music albums, both solo and compilations, as well as compose music for videogames. It is run by Kuwait-based Mohammed Taher, with operating duties handled by Tokyo-based Alexander Aniel, plus special co-directing from Manami Matsumae (of Mega Man) and Keiji Yamagishi (of Ninja Gaiden).

Originally, Brave Wave began as an individual internet project by Kuwait-based Mohammed Taher under the name “Koopa Soundworks.” Taher felt that Japanese composers who had quit composing music should return to their roots and start composing once again. After releasing World 1-2, which brought Keiji Yamagishi (of Ninja Gaiden) back to composing music after an absence of ten years, as well as Manami Matsumae's (of Mega Man) first-ever work with a non-Japanese person, Mohammed took it as a mission to create more albums by merging the waters of Eastern and Western musicians together. Since the end of 2012, Brave Wave has released two albums, "World 1-2" and "World 1-2: Encore" before being founded as an actual company, with music from composers like Video Game Orchestra, Akira Yamaoka, Austin Wintory and more.

The team started focusing on their 3rd full-length album "In Flux", which refines and improves upon the "East meets West" formula. The album features unique collaborations between musicians from the two continents, with Tim McCord (of Grammy-winners Evanescence) contributing guitars to a Manami Matsumae track; Akira Yamaoka bringing his signature haunting sound to Jim Guthrie's Wish I Were You; Keiji Yamagishi and Eirik Suhrke tennix-composing two tracks, and more. In addition to In Flux, the team is working with Ippo Yamada (of Mega Man 9 and 10) on a thematic chiptunes album that brings back many celebrated retro composers—including Takashi Tateishi of the sensational Mega Man 2.

There are currently no trailers available for Brave Wave Productions. Check back later for more or contact us for specific requests! 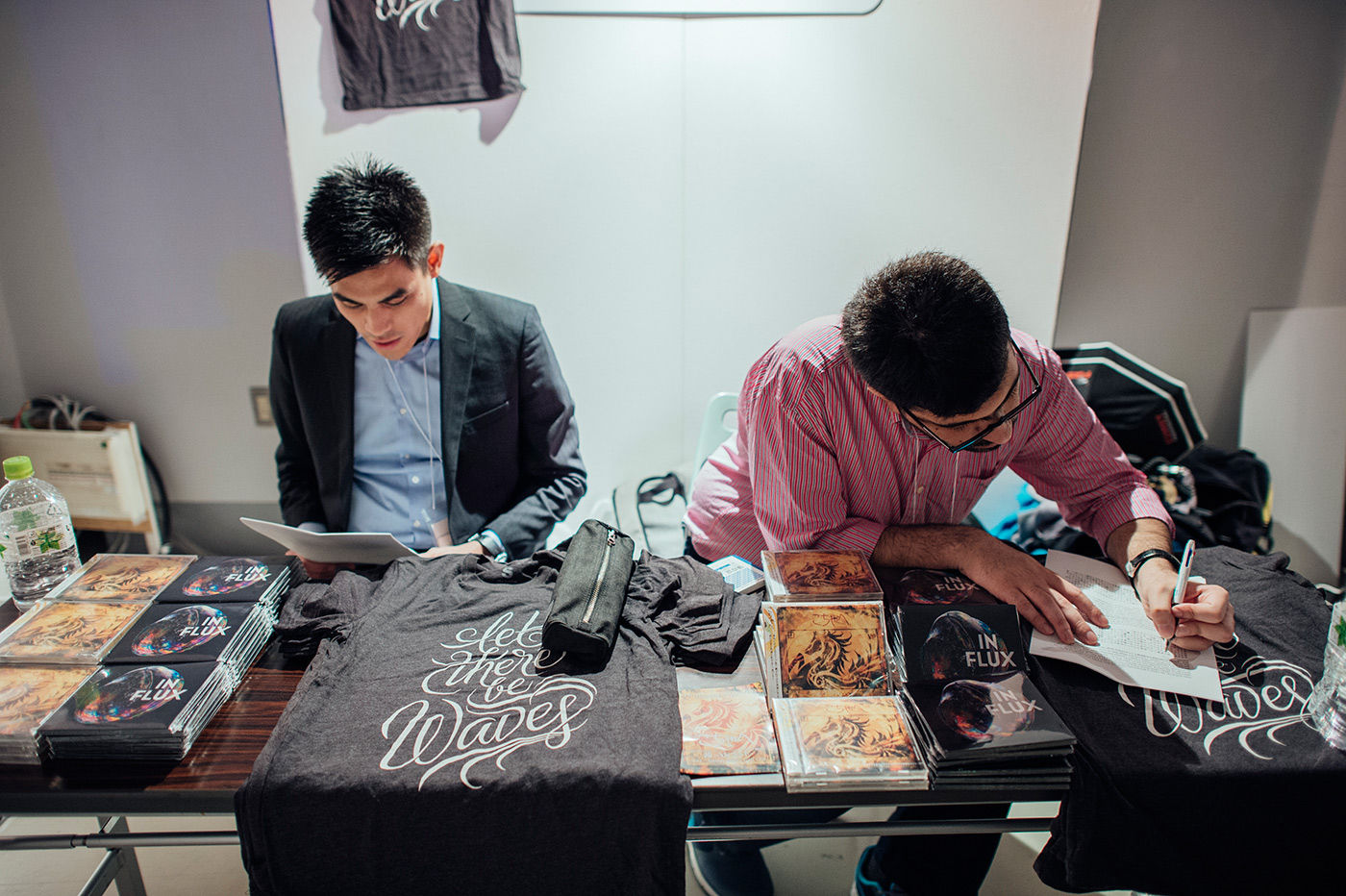 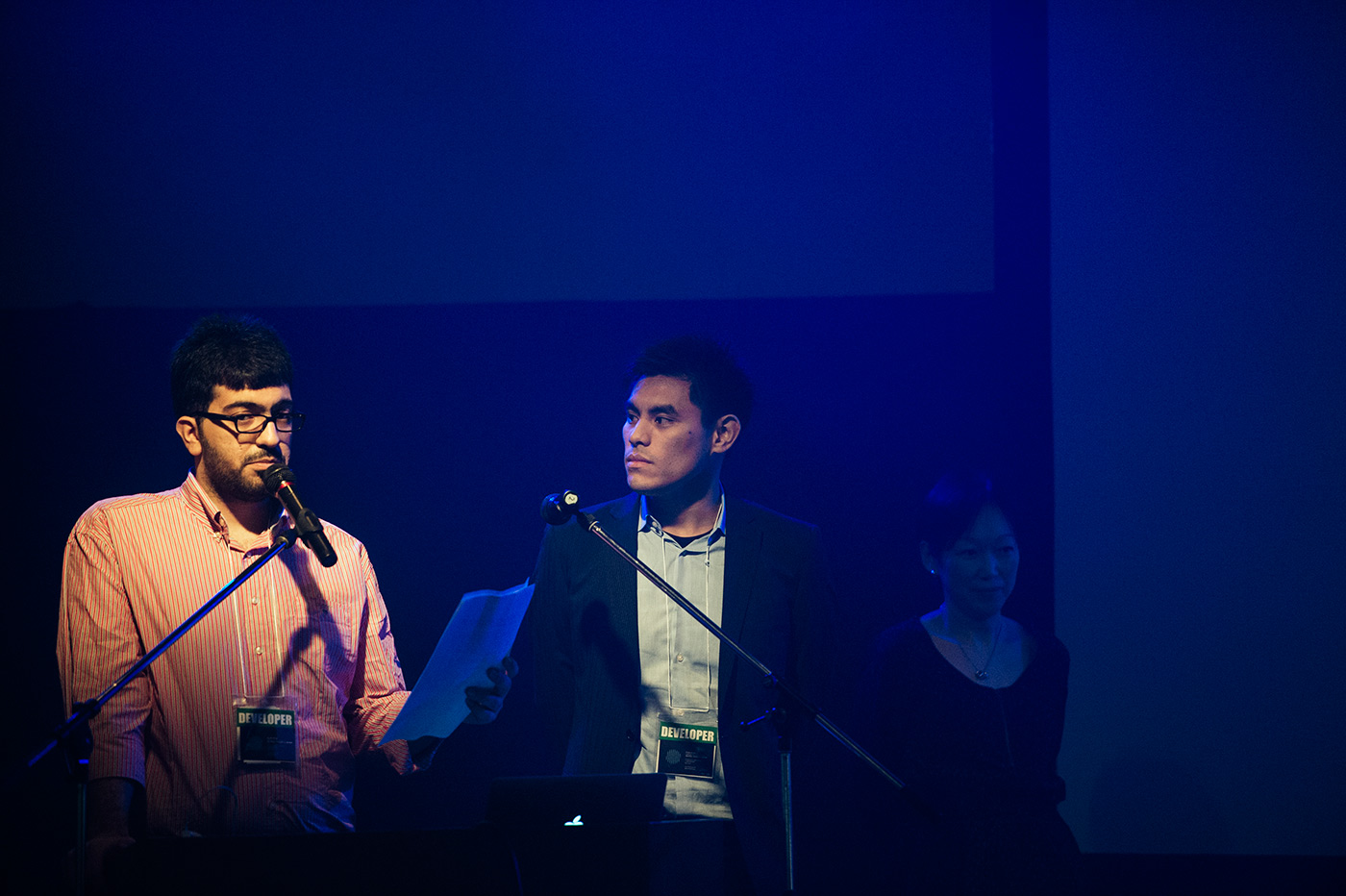 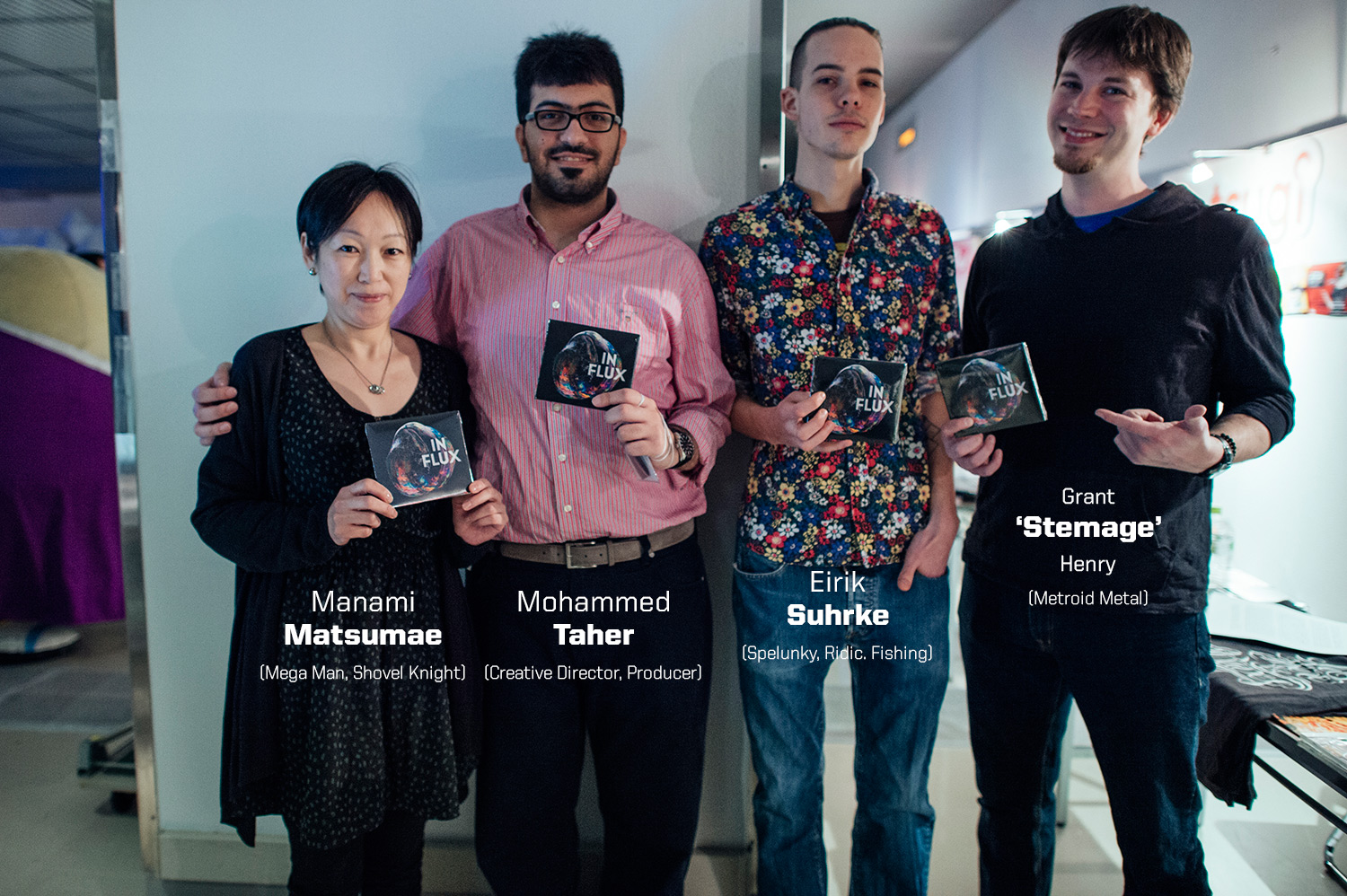 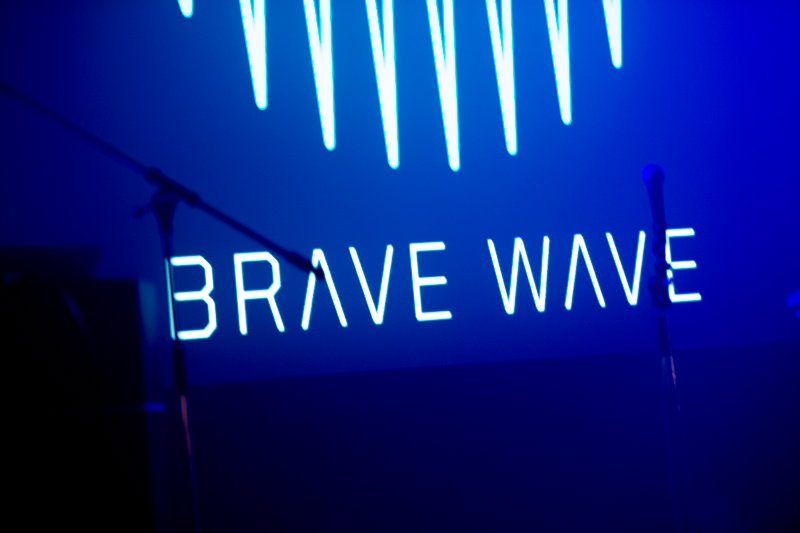 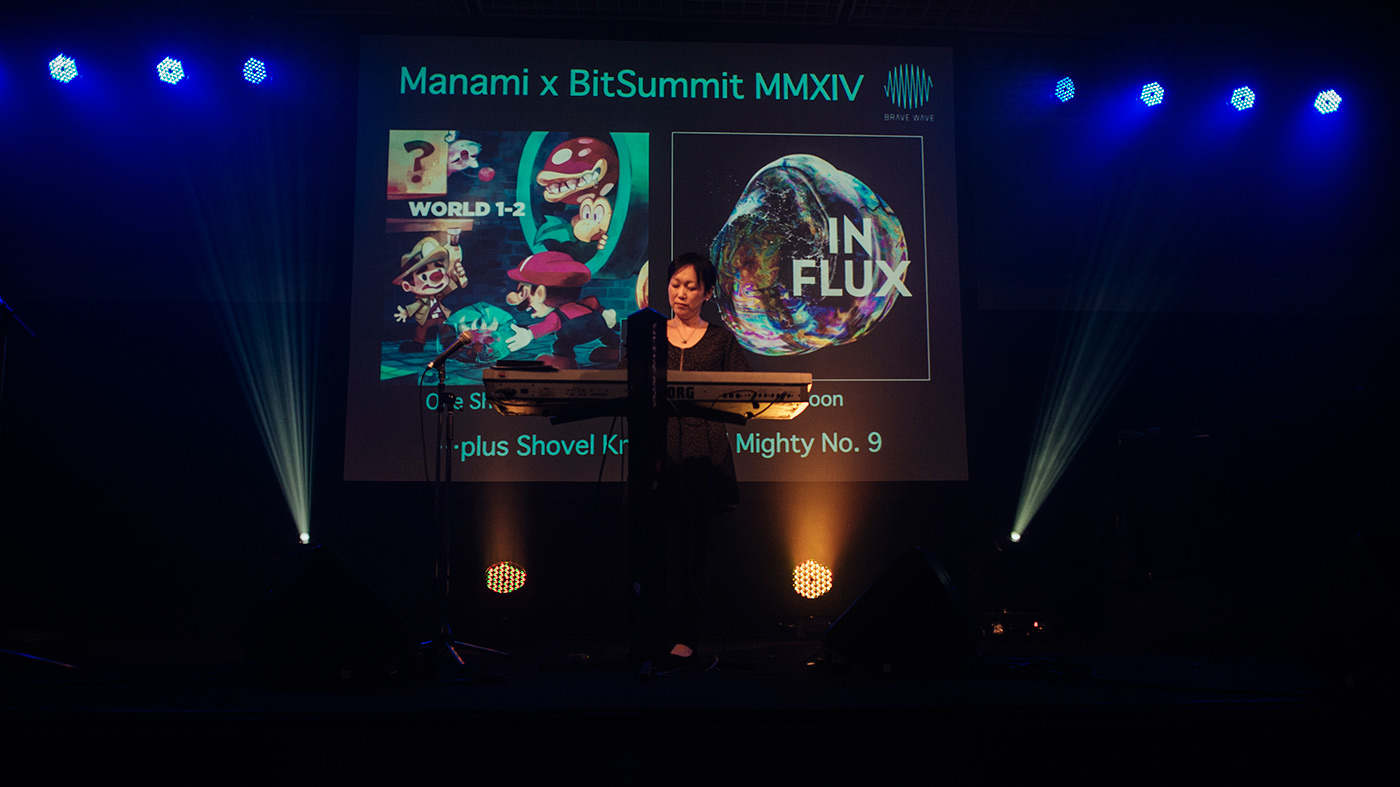 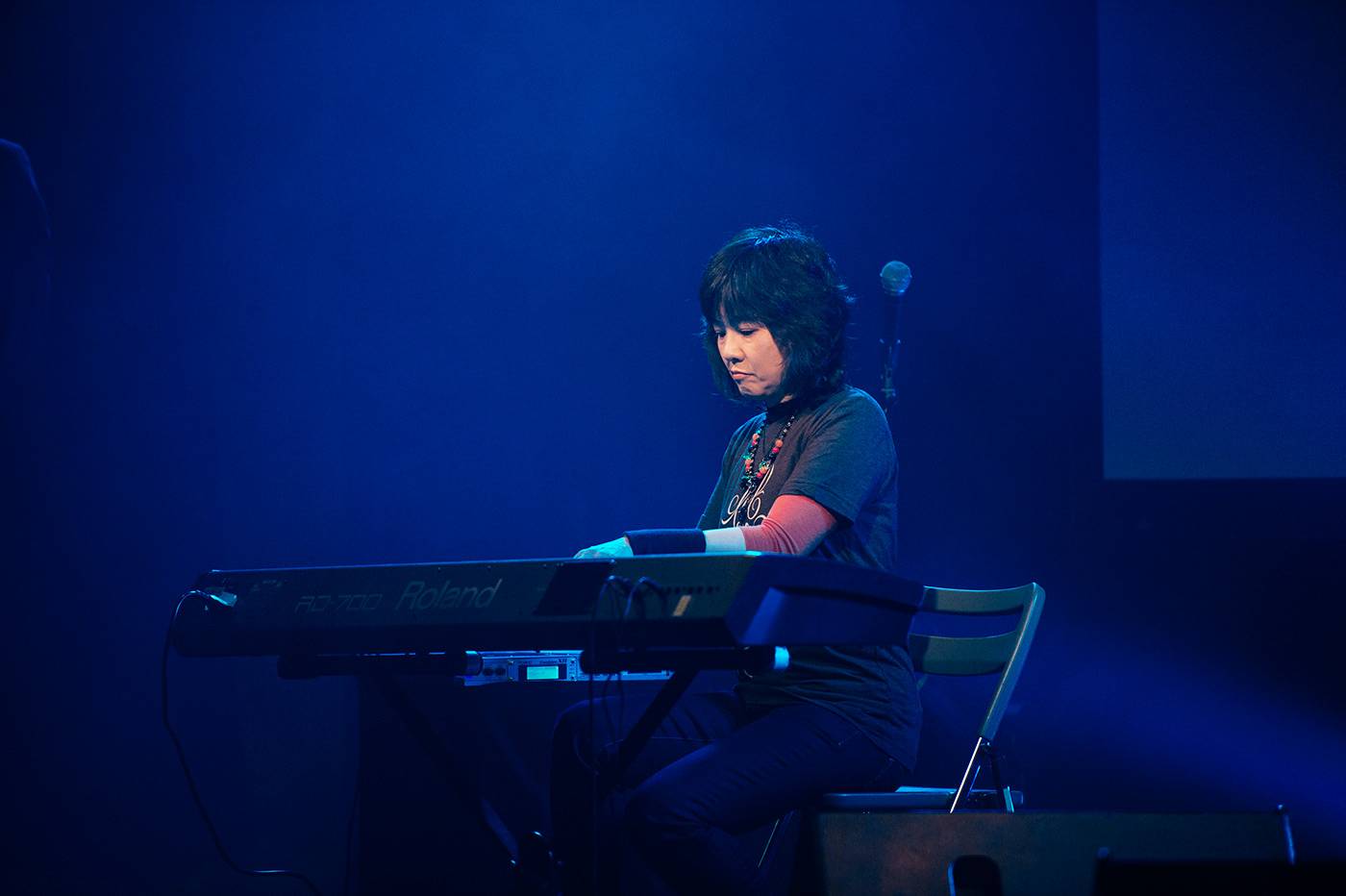 There are far more images available for Brave Wave Productions, but these are the ones we felt would be most useful to you. If you have specific requests, please do contact us!

presskit() by Rami Ismail (Vlambeer) - also thanks to these fine folks